The Georgia Bulldogs football team is one of the most successful programs in NCAA history.

The University of Georgia Bulldogs football team is a member of the East Division of the Southeastern Conference.

The official site of the University of Georgia Football Program is GeorgiaDogs.com.

The Head Coach of the Georgia Football Team is Kirby Smart. 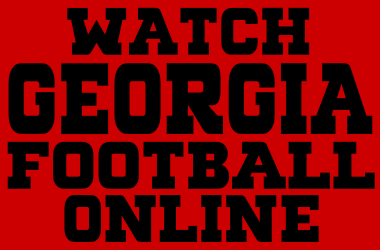 The Georgia Bulldogs home football stadium, Sanford Stadium, opened in 1929. Sanford Stadium’s famous hedges have encircled the field since the stadium’s very first game against Yale in 1929. The stadium has since grown to an official capacity of 92,746.

The most popular message board forums for Georgia Bulldogs Football are Dawg Chat, from Rivals, and Dawg Run, an independent, popular Georgia Football Forum.

Many Georgia Newspapers cover Bulldogs Football passionately. A short list of the most popular is:

Members of the SEC